Are you feeling lucky?  $5 can buy you a brand new vehicle.  A new automobile is given away every year at Picnic.  The giveaway takes place at 10PM the night of the Picnic.  You do not have to be present to win.  Chances are available at the parish center, from any parishioner, on picnic grounds picnic day or online.

The parish picnic is held on the first Saturday of August every year in Fancy Farm, Kentucky. This event draws national attention and politicians and the picnic provides a day of fellowship, food, and activities for all ages. It takes adult and youth volunteers to set up, clean up, serve food/drinks, transport supplies, supervise games, and other tasks.

The best BBQ pork and mutton you'll ever enjoy.  Political speaking, One Mile and 5K runs on Friday night.  Fish Fry and BINGO on Friday night.
On Saturday there are games for the kids, car giveaway, BINGO, and much, much more. 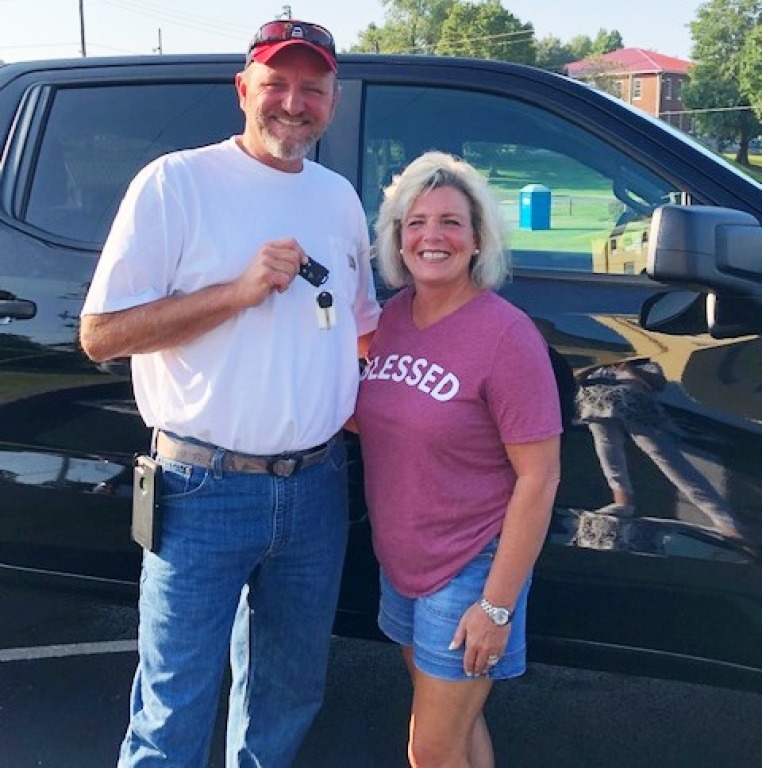 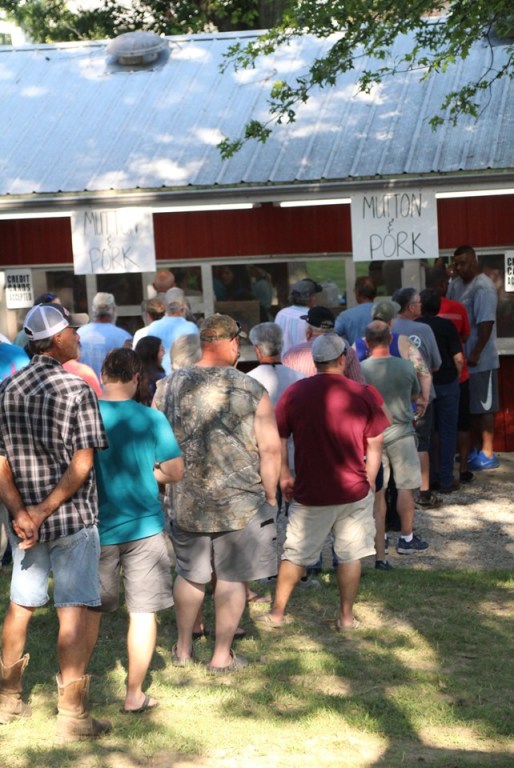 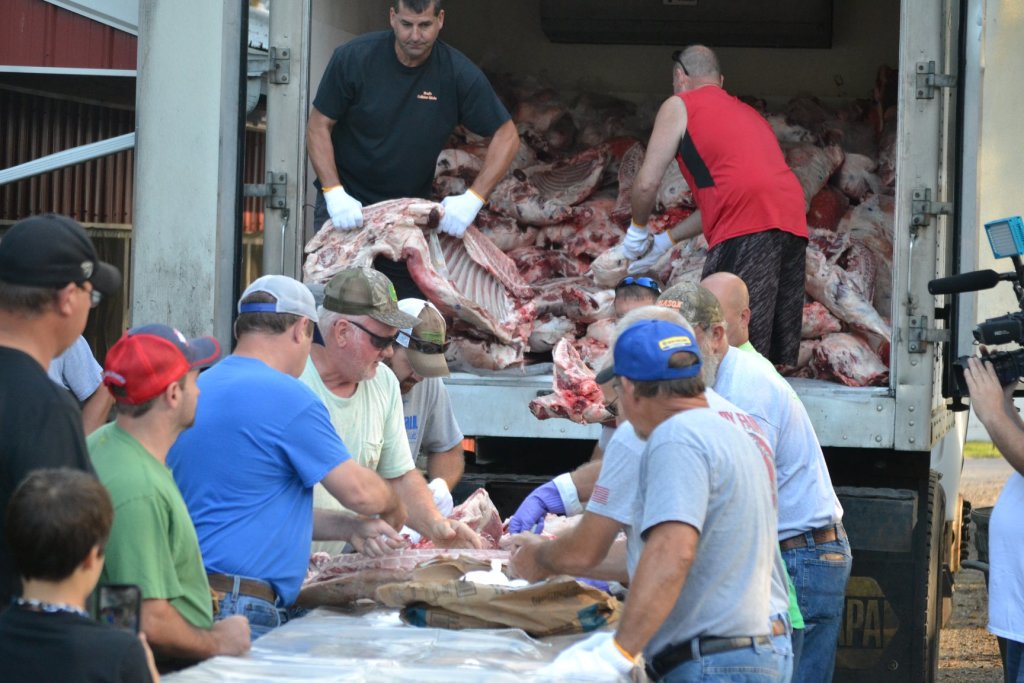 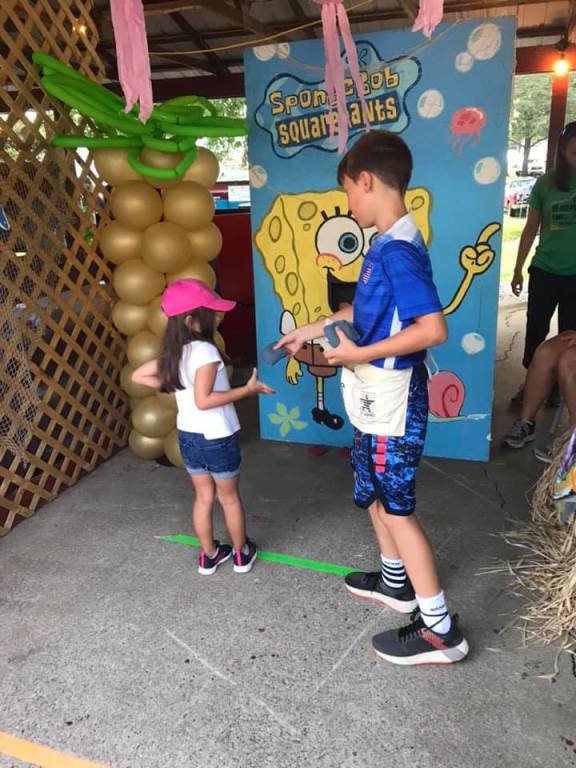 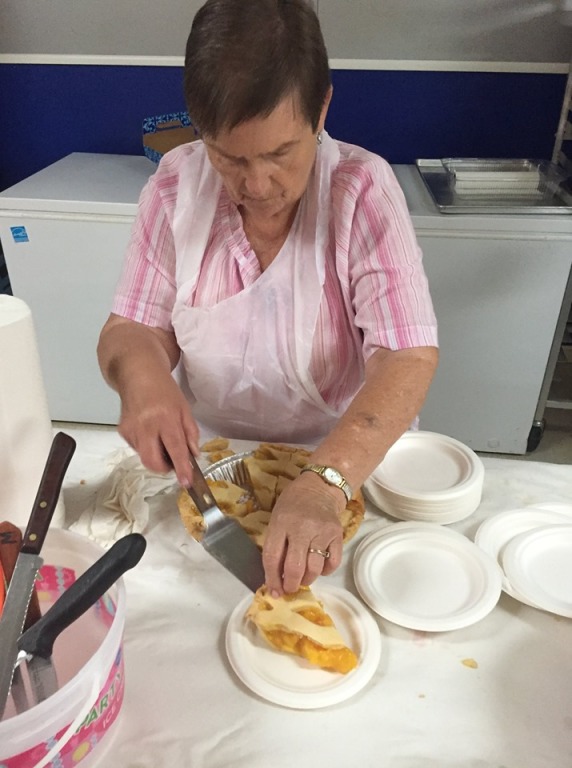 The political speaking event has attracted attention from the news media for decades at the Fancy Farm Picnic.  Political speaking dates back to the early 1900's when politicians visited the picnic informally to campaign among the large crowds.  The Fancy Farm Picnic, which serves as a charitable fundraiser for the sponsor, St. Jerome Catholic Church, has quickly transformed into Kentucky's inaugural event for the statewide fall political season.  Some of the nation's most prominent politicians have addressed the crowds form the speakers' stand, dating back to US Vice-President Alben Barkley, a native of the nearby town of Wheel, Kentucky.  Another frequent speaker was Kentucky political legend and sometimes rival of Barkley's, A.B. "Happy" Chandler, who served as Governor, US Senator, and Hall-of-Fame Commissioner of Major League Baseball with Jackie Robinson broke the color barrier.  Vice-President Al Gore and Vice-Presidential candidate Lloyd Bentson each visited the picnic.  Attending in 1975 was Presidential candidate George Wallace, who had survived an assassination attempt to another part of the country.  He told the crowd he was still "a little gun-shy" after a photographer's flash bulb exploded twice during a misty rain.  The large crowds and extensive media coverage make the rich tradition of the Fancy Farm Picnic a must-attend stop for the first Saturday in August for any aspiring politician or office-holder.  While each picnic brings something unique, they all have three things in common:  hot weather, hot barbecue and hot politics.

So, we know that the political speaking attracts folks from all over the state of Kentucky to the Picnic but it's the 19,000 pounds of BBQ that makes our picnic special.  We once held the Guinness Book of World Records for the Largest One Day Picnic and BBQ.  You won't find any better BBQ pork and mutton anywhere.